Galaxy Z Flip 3: Handy app shows Samsung how to do it right

So far, the small external display of the Samsung Galaxy Z Flip 3 has led a rather shadowy existence – but that doesn’t have to be the case. A new app turns the mini screen into a useful tool that makes everyday life easier. Samsung is welcome to use CoverScreen OS as a guide in the future.

With the Galaxy Z Flip 3, Samsung has presented a really good folding smartphone that is much better received by customers than comparable cell phones. Apart from the not so great battery life, only the second display is really annoying. It cannot exploit its full potential Samsung simply doesn’t believe the small screen is capable of much. But there is another way, as the CoverScreen OS project shows. An early version of the app can now be downloaded free of charge from the Play Store.

Owners of a Galaxy Z Flip 3 can use the external display much more extensively with the app. It can be, among other things Write messages, open apps and call up widgets (What: 9to5Google).

In this context, however, it is also clear that really not every app looks good on the small display. With CoverScreen OS, however, owners can at least make their own judgment instead of having to accept Samsung’s categorical ban.

Since it is still an early version, it is included stability problems to reckon with. The fact that these actually occur is noticeable in the ratings given so far in the Play Store.

Here is CoverScreen OS for the Samsung Galaxy Z Flip 3: 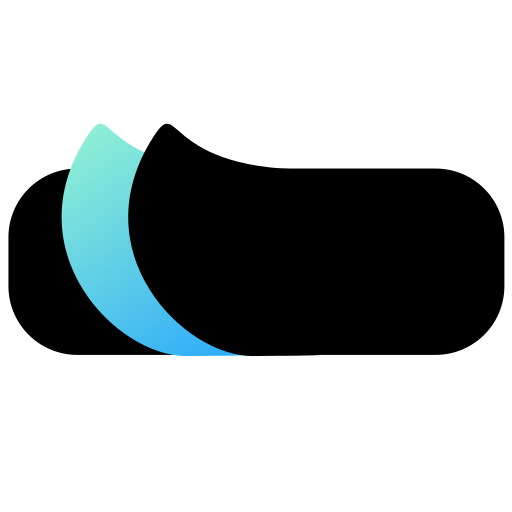 In addition to the free version, there is also one Premium-Version ready, which, however, makes itself felt with a whopping 10 US dollars per month. Apps can then be organized individually here and advertising will no longer be displayed. As an alternative to the monthly payment, the developers can also be paid a one-off payment of 99 US dollars.

- Advertisement -
Previous articleHitman Trilogy on sale, Hitman 3 upgraded with new content and arrived on Steam
Next articleYou are a majority to recharge your phone between once and twice a day

The Reminders app is...
Read
Gadgets