Things are getting serious for the OnePlus co-founder, who wants to lead his own company to success with Nothing. After headphones, the Nothing Phone (1) is now also available as a smartphone. A lot of interesting details have been leaked. Now the date of the performance.

Nothing Phone (1) will be presented soon

With the Nothing Ear (1), the company has already proven that it is able to offer good hardware at an attractive price. And that should also be the case with the Nothing Phone (1). According to the information from Allround-PC, the new Handy will cost around 500 euros and will be launched on July 21, 2022. If the price is confirmed, then the specifications that have emerged recently could also be correct. So it will be a solid mid-range phone.

Interestingly, Carl Pei himself commented on the design of the Nothing Ear (1) and referred to an article by Wallpaper. There it is basically confirmed that the smartphone has a has a transparent back and can be charged wirelessly. According to Pei, many different designs were considered in order to find the right look for the cell phone.

The final design will certainly not be shown there, but you can get an idea of ​​what the Nothing Phone (1) could look like. Visually, it will definitely differ greatly from the competition. There have been attempts to build transparent smartphones, but they worked with stickers, which of course are not the same. So nothing would have a unique selling proposition. It remains to be seen whether that will be enough to attack Samsung and Apple as announced.

What the headphones from Nothing are capable of:

If you want, you can already use your own smartphone with the Nothing Launcher adjust the look and try out how the new Nothing smartphone can be operated. 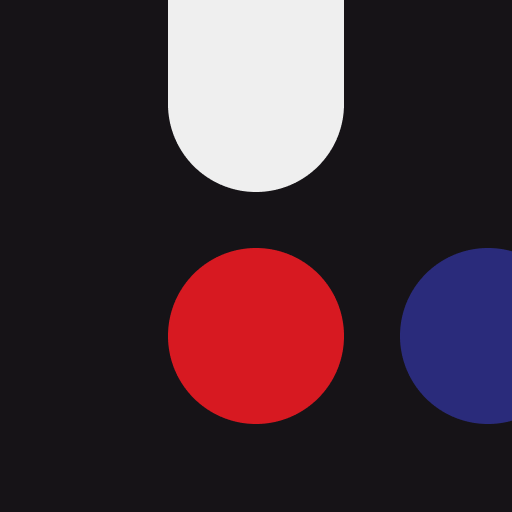 Android 12 will serve as the basis, but just like the smartphone, the interface should also be very simple. The launcher hasn’t really been well received so far. In any case, we’re curious to see what the Nothing Phone (1) really looks like and what it can do.

If you're looking for a cheap Mac, check out iBood today. There is the iMac 4K CPO from 2019...
Read
Tech News

Tobii's eye-tracking technology will be used in Sony's PlayStation VR2. After lengthy negotiations at the start of the year,...
Advertisment

If you're looking for a cheap Mac, check out iBood today. There is the iMac 4K CPO from 2019 with QWERTY keyboard with...

If you're looking for a cheap Mac, check out iBood today. There is the iMac 4K CPO from 2019 with QWERTY keyboard with...