Free instead of 4.99 euros: This app makes your Android more beautiful | TechBuzz

So far, 4.99 euros had to be put on the table for repainters. Now the developers of the app have changed their mind and prefer to offer a freemium model. Many Android beautification features are now available for free. If you want more, you still have to pay.
Version:12

Along with Android 12, Google introduced the Material You design language. Even though this has been expanded somewhat with Android 13, the possibilities for Customization of dynamic themes still somewhat limited. If you don’t want to put up with it any longer, you should take a look at kdrag0n’s Repainter app.

The app was previously available in the Play Store for EUR 4.99. Well there is Repainter in a basic version free of charge, which should already be sufficient for many users. In the first three days after installation, all functions are available, only then do users have to decide whether they want to stay with the free version or pay a one-time fee of 9.99 euros or 3.99 euros per year. Anyone who paid for the app before the introduction of the freemium model will not be asked to pay again.

Here is the app Repainter: 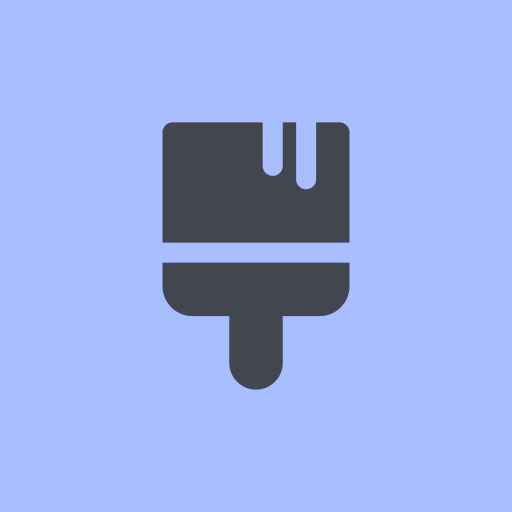 Not only was a new payment model introduced at Repainter, but also an new features worked. It is now possible to save created themes and settings and share them with friends. If required, new themes can now also be found using a color search (source: XDA Developers). Themes are available for preview on the Repainter website.

These are the new features of Android 13:

Repainter: Android themes according to your own wishes

Of course, every user can decide for themselves whether the app still makes sense under Android 13. What is certain is that Google itself provided a little more varietybut even with Android 13, real fine-tuning is only possible with third-party apps.

Looking for affordable cloud storage options? Then you're in the right place, because that's exactly what we're going to...
Read

How to control your Apple Watch from your iPhone | TechBuzz

Looking for affordable cloud storage options? Then you're in the right place, because that's exactly what we're going to talk about in the...