TECHBUZZEverything Related to TECH
Search
Get in Touch

If you’re used to receiving a printed brochure from REWE every week, then you’ll have to change soon. For the sake of the environment, the flyers will soon be discontinued. The only alternative is the app. Then it could be even more worthwhile.

REWE relies entirely on the app instead of flyers

Every large discounter and supermarket distributes printed brochures in the area to refer to their own offers. What is normal today will soon no longer take place at REWE. The company has officially announced that there will be no more printed handouts from July 2023. This saves REWE the following resources per year:

The decision was accelerated due to the current energy crisis and is now being implemented earlier than originally planned (source: REWE). Customers in the more than 3,700 REWE stores will have to adjust accordingly. To compensate, REWE wants to advertise more in other media. But the focus should be on the app: 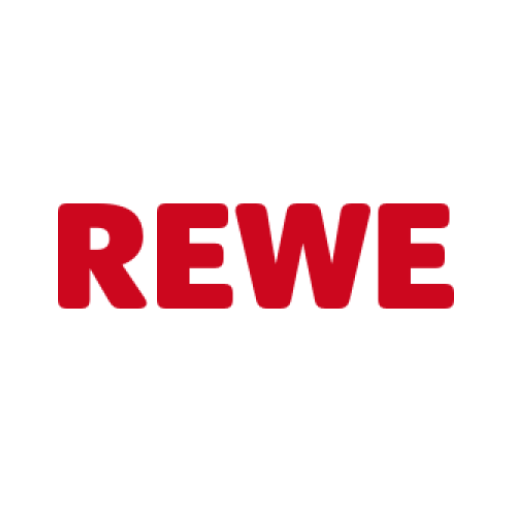 We are already actively trying, always Getting more people to use the app by offering discounts there. In the app you can of course continue to look at the digital brochure and all the offers of the week without any problems and you will also be well informed about offers in the future.

Here’s how you can save when shopping:

That’s the big question. Aldi, Lidl, Netto and all other supermarkets and discounters are currently also distributing brochures. If other companies rethink, so many resources could be saved. Most customers would not have a disadvantage as a result. You can simply look at the digital brochures in the app. In addition, you always have the offers with you. Personally, I only use retailers’ websites or apps anyway and don’t need the printed brochures at all. But for older people who don’t use a smartphone, this could be a big change.

- Advertisement -
Previous articleSamsung announces One UI 5.0 alternate beta for its best fans | TechBuzz
Next articleStarting tomorrow, Aldi will be selling a cheap smartwatch with a very long service life | TechBuzz

You should never keep your mobile phone in the following places:In your...
Read
Gadgets

Did you want something exclusive? You have to have it! Today we will compete for TCL NXTWEAR G...
Read

Did you want something exclusive? You have to have it! Today we will compete for TCL NXTWEAR G...
Advertisment

You should never keep your mobile phone in the following places:In your pocketAlthough almost everyone does...

Did you want something exclusive? You have to have it! Today we will compete for TCL NXTWEAR G glasses, which can do...

You should never keep your mobile phone in the following places:In your pocketAlthough almost everyone does...

Did you want something exclusive? You have to have it! Today we will compete for TCL NXTWEAR G glasses, which can do...